The Hermit of Lake Lugano 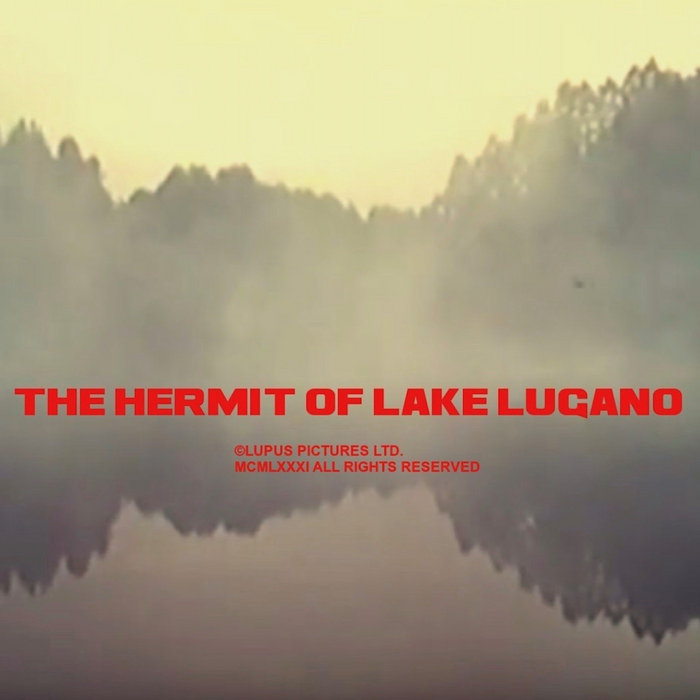 
A Note from The Archivists:

In the summer of 1981, four years after completing the soundtrack for the The Three Faces of Janice, Klaus Morlock was once more contacted by that film’s director, the late Angelo Ascerbi. After TTFoJ had failed to find a significant audience, Ascerbi returned to the world of erotica, sufficiently successfully to ensure that his production company, Lupus Pictures, remained afloat. After relocating to a small cottage by the shores of Lake Lugano, an idyllic spot on the Italian/Swiss border, Ascerbi began to plan another feature film. The Hermit of Lake Lugano tells the story of a Swiss banker called Hofer who, instead of returning home from work one day, abandons his car and starts living a hermetic life in the mountains by the lake. Living on berries and fish, Hofer “offers his soul” to an unknown demon in return for “knowledge of the underworld” and the ability to morph into any creature at will.

Ascerbi’s decision to film entirely from Hofer’s psychological point-of-view initially pays rich dividends. The unfortunate campers, naturalists, and hill-walkers accosted by the hermit are clearly encountering something that is not quite human, but creative use of shadows and darkness neither confirms nor denies the premise that Hofer has literally morphed into something unspeakable. That the cast is made up entirely of Italian and American pornographic actors is not in itself a flaw, but the film’s drift into more-or-less standard softcore erotica is a huge disappointment. These scenes are imbued with a certain weirdness, but once more we left with conclusion that Ascerbi is incapable of developing a convincing third reel.

Morlock was commissioned to write and record the score, the majority of which was completed at the small project studio that Ascerbi had built in his attic. Morlock recorded to two linked Revox 4-track tape machines. Little is known about his state-of-mind during these recordings. What we can be certain of, however, is that only a fraction of the music he wrote and recorded was used.

We, The Archivists, have made copious inquiries as to the availability of these tapes. We were initially rebuffed by Ascerbi’s daughter Aurora Fusetti, now a high-profile criminal lawyer based in Palermo. Ascerbi’s fourth wife, Lisa Bartoli, proved no more helpful; neither did the film-maker's son Bruno, nor his sexually toxic, pomaded lawyer Gantz. We are not prepared to reveal how we came into possession of these tapes, but remain dedicated to unearthing as much of Morlock's output as possible.

All instruments played and recorded by Klaus Morlock.