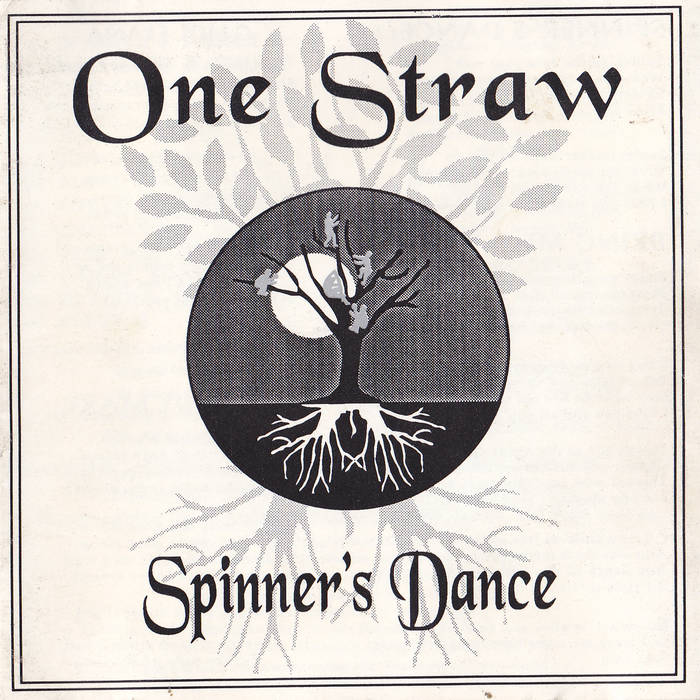 
Released in 1992, One Straw's debut release, "Spinners Dance" is a unique and progressive take on the acoustic / folk idiom. With its roots planted firmly in traditions of Celtic folk music and mythology, One Straw threw away any rule books they may have once stumbled across, with instrumental combinations ranging from the traditional guitar / mandolin / flute / bass etc to include celtic harp, flutes, glockenspiel, whistles, seed pods and whirly tubes. This was all tied together by the powerfully emotive singing of Annie Peterson (nee Deller). One Straw were at the forefront of the permaculture/pagan/wyrd folk movement in early 1990s Australia and remain as original and weird now as they were then.

All tracks arranged by One Straw