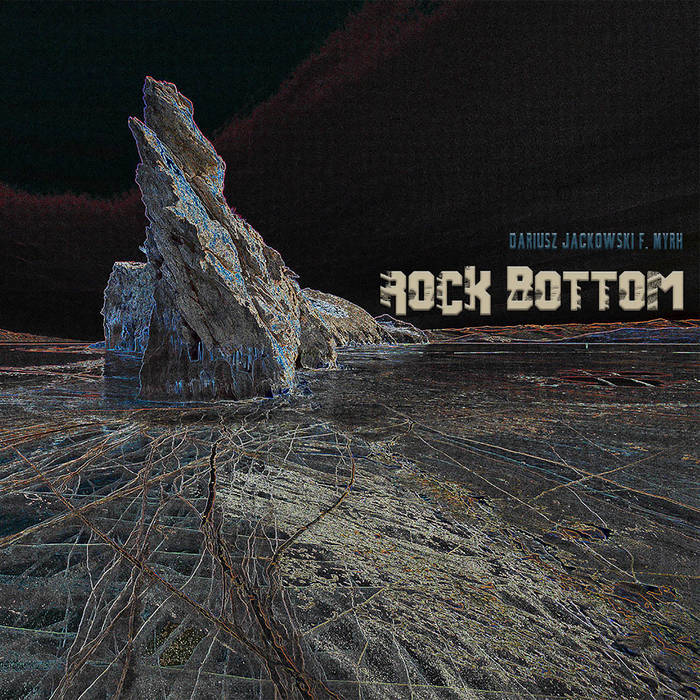 Mariam Zohra D. aka Myrh is a poet and an audio/visual artist who sees the political and mystical relevant in everything. An intuitive, freestyle improvisational singer, finding melodies across cultural and geographical bodies of sound bringing traditional and experimental creative zones together. At times she sings in both english and a mix of Urdu/Hindi/Punjabi word-tone structures. Goes by the name Myrh Yum. Her vocalizations range from cries, skat, spoken word, to deep felt harmonies, and passionate roars, where lyrical content is grounded by bringing more awareness around self-determination in order to heal and support the spirit of care and joy, and to discourse, maintain a consistent constructive, dynamic critique of the individual, our society and global community at large.
This is her first published album, and the first with Dariusz Jackowski. Myrh uses words of poet Fauzia Rafique as well as her own.
A published poet, a collection Not to Understand (Divanjali/Sister Vision Press, Toronto On. in 1990) and recently a chapbook / ebook These Tales are True (Purple Poppy Press, 2016). She has been collaborating with musicians around the world since late 2015 through the online project “taRka : Myrh Collaborates with you Everywhere, Practically Nowhere”. Living in Vancouver, BC, she began to work with local musician Michael Louw as early as 2005 in their projects Hmm, Ever Crave, and Disborda. Mariam is also a founding member of Surrey Muse an Interdisciplinary Art & Literature Presentation group in Surrey, BC, she is the Art Director, as well as a founding member of Purple Poppy Press where she is Book Designer.
You can find her at taRka on Soundcloud hearths.ca, and social networks Twitter, Facebook, Ello, Wordpress, Instagram, and Tumblr.