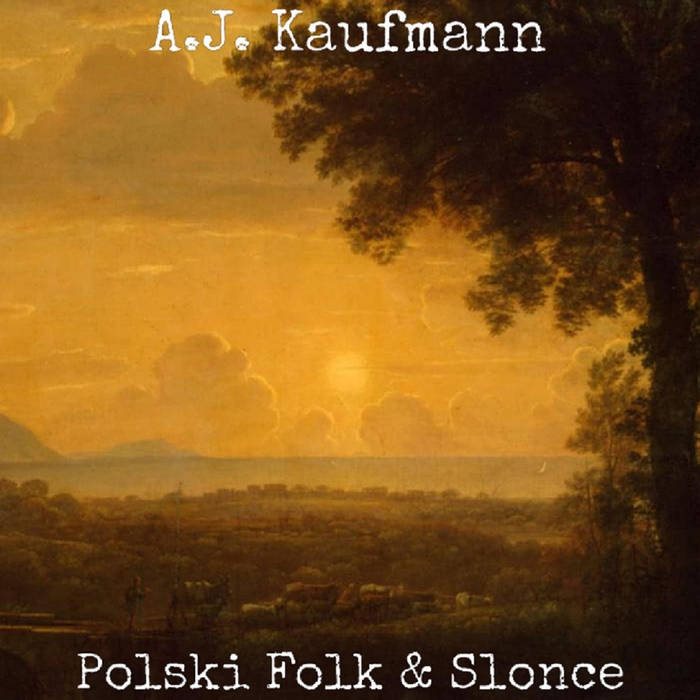 
A.J. Kaufmann's „Polski Folk & Słońce” („Polish Folk & the Sun”) is a collection of 10 fully improvised songs, mining the folk, psych, and blues rock realms. Inspired by Bractwo Kurkowe 1791, and No To Co mostly, which are amazing Polish folk bands, but also by the mighty Amon Duul's „Paradieswarts Duul”, and the freewheeling spirit of 60s/70s hippies' jam sessions and improvisations, the album also brings to mind late Lou Reed aesthetics, and Velvet Underground stripped-down power.
Recorded at home it makes use of acoustic, and electric guitars, voice, and drum machines/loops. The lyrics in Polish are also completely improvised, bordering on surreal doggerel, and sometimes you can hear cheap dinner being eaten while recording (see „Krzyze”).
This album is also a natural continuation of the 2014's
"Stoned Gypsy Wanderer", which was a really nicely received psychedelic folk rock album released in the USA.
Relax, chill out, and tag along – everyone is a Musician!