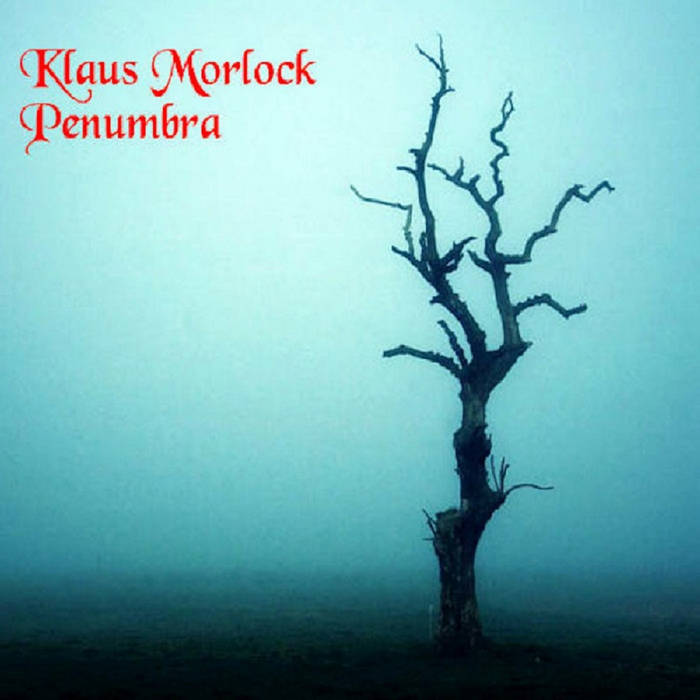 
In April 1974, 17-year-old Londoner Molly Kingston disappeared. Three years later, her family received a letter, apparently written by Molly, stating that she had “attained the highest state of spiritual bliss”, and that her “dreams” had been “harvested” by a “celestial organization” called Penumbra. The letter went on to claim that Molly, and her “spirit twin” Ladybird had acquired the long-sought-after ability to infiltrate the dreams of those whose dreams are “ripe for harvest”.

Over the next two weeks, six young women from in and around Salisbury, Wiltshire, disappeared. All six, who were apparently strangers to each other, left identical letters revealing that Molly and Ladybird had “come for” them, and that they “joyfully” had “surrendered” to the “bliss that is Penumbra”. Neither Molly, nor any of the young women, were ever seen again.

This album is a musical interpretation of what happened in April 1974, after Molly Kingston disappeared.

All tracks written and recorded by Klaus Morlock.


The music on this album is free, but 100% of all voluntary payments will be donated to S.A.F.E., an animal rescue charity here in Los Angeles. S.A.F.E. rescues animals who are sick, and saves them from being euthanized by placing them with loving families. You can find out more about S.A.F.E. by clicking the link:
www.safeanimalrescue.com

Special thanks to Dave Spiers and Chris Macleod at www.gforcesoftware.com