Memories Of The Woods 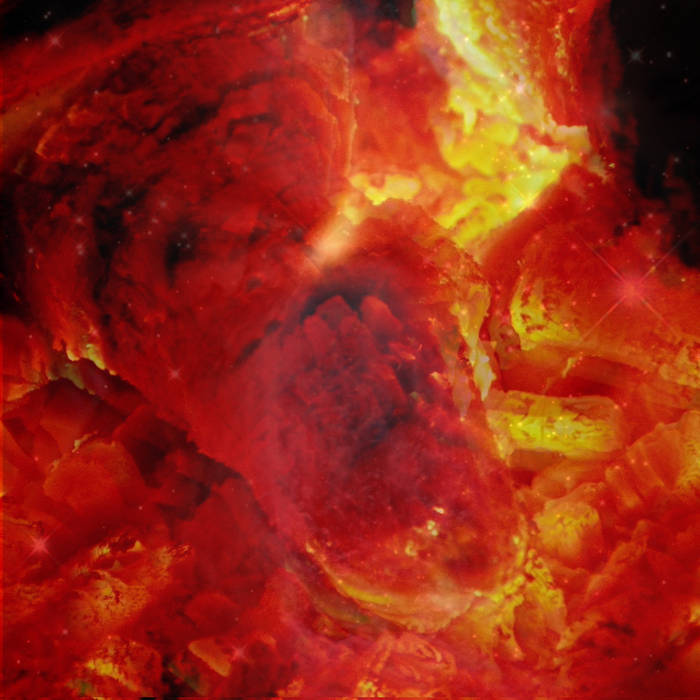 
Memories Of The Woods
Ever since I've spent a lot of time trippin in mother natures garden of eden. Especialy the jungle and the forest was fascinating me strongly. I always loved to jam outdoor by the fire and i've dreamed of capturing that magic by recording my music in the nature. On every track here, there is at least the guitar recorded outdoor or in the forest this is a small diary of my wood live.

Om Nama Shivaja - The basic tracks to that tune I've recorded outdoor in the Indian Himalayas in Pulga back in 2004.
A view months later i asked some of my friends to record me some drums, bass and keys and i did redo the guitar too, at my Tipi.
It presences the mantra (108 times) of Shiva wich is to me the wisdom of live and death and the fire of eternity. Ever since I'm deeply connected with fire.

Air - A fire without air is like a sky without stars. Only air can make a fire roaring like thunder. This track is recorded live and solo at the Höllenschuppen at the Burg Herzberg Festival 2014.

Psysurf - The drums where performed by Roman Oggier and the synthesizers performed by Tobi Maucy during a session recorded by K. Karaman back in 2010. The original bass track got lost during the time so i decided to re-record the bass wich is done by Jonas Lüscher. The guitar i did again too, in 2015.
A psychedelic mind like's to surf on a board of music on waves of the elements for example the fire!

Tea with Dada - I made that track together with a video to make Dada smile. Sadly shortly after, he passed away to the planet Gong. This tune is dedicated to Dada Alien. I've recorded and filmed the scenes at my Tipi in Switzerlands forest Covered Hills 2014.

The Old Witch - The track is about the spirit of the place where my Tipi stands. Performed by Mike's Flieger Project at a gig, 100 meters away from my Tipi in the middle of my forest and the cave "The Chutzehöhli" 2003.

Fire inside my head - Fire is also recorded live at the "Chutzehöhli" in 2004, this time recorded on to a multitrack recorder by Cyrill Bachmann. There was no electric lights just fires, torches and lots of candles and a 4000 watt PA system.
Toward the end of the gig the officials arrived at the spot and a armed ranger entered the stage to stop the show. I got a 300 franks fine for the illegal music performance!

We took the wrong steps years ago - I asked Pascal Hunker to lay me some drum tracks and then i've overdubbed guitars and vocals and i also added some spacey layers with my monotron synthesizer. This song is still true for this troubled time today and hasn't lost any of is't meaning!