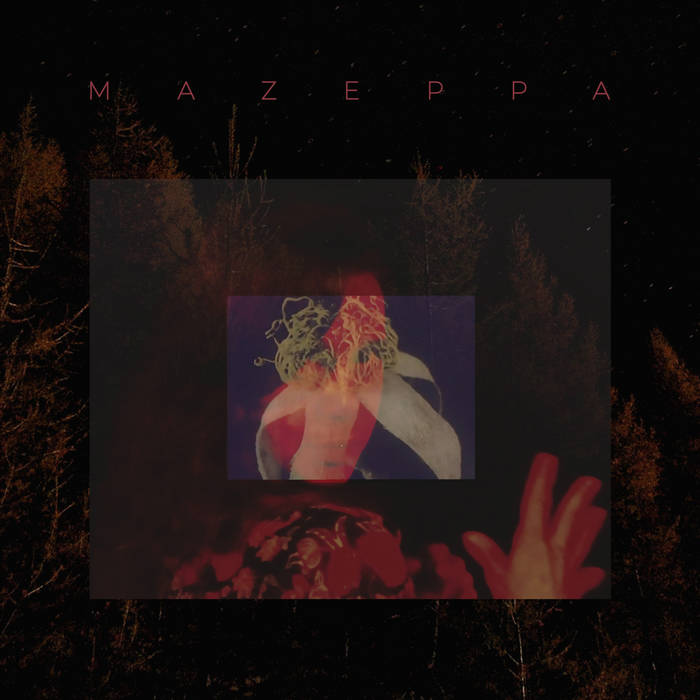 
Mazeppa is an Israeli Haifa based band formed in 2017.
The band creates a musical language that moves in the worlds of Psychedelia, Art Rock, Shoegaze and Pop. Among other, Mazeppa’s music is influenced by music from films, various bands such as Velvet Underground, The Doors, Turkish Music, Krautrock, Experimental Music and more…
The band released 3 singles, "Storm", "Way In" and "Roses".
The band's debut album named after the band "MAZEPPA" released on Feb 10th 2021.

More Mazeppa on Aumega Project
The Way In / Storm
aumegaproject.bandcamp.com/album/the-way-in-storm