In the Court of Wands 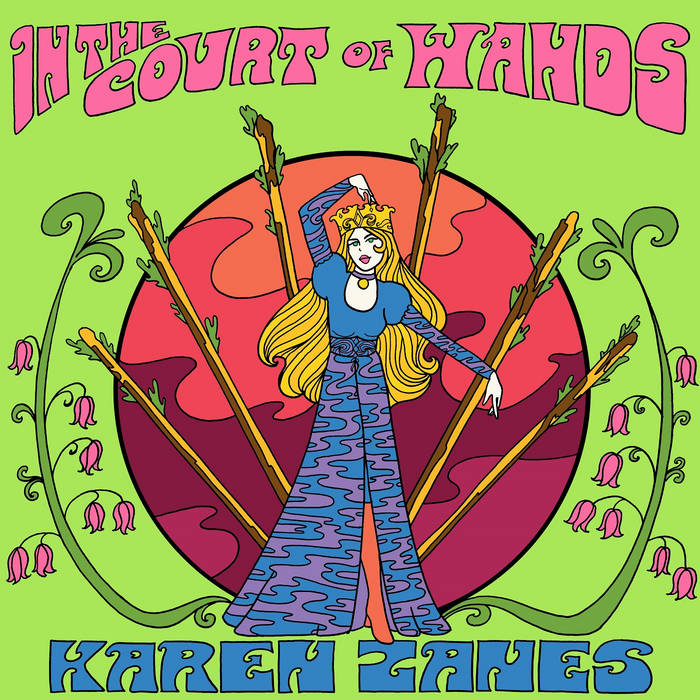 
In the Court of Wands the well of creativity springs eternal.


"Karen Zanes’ In The Court of Wands is without a doubt one of the most soothing and cathartic listens you are likely to find within the world of contemporary acid folk music. From ethereal, acoustic studies of conflicted love, vulnerability and evolving emotional processes, to astral wanderings that are roughened by electric grit and hazy Psychedelia, the Cambridge dwelling Zanes invites the listener into a magical yet intimate world."

"As wonderful as anything previously released by the esteemed Reverb Worship, beautifully understated and gentle, a spectral vision shimmering in slow motion whilst purring delicately to the faintest of pulses. At once angelic, homely, demurring and dreamy its daintily dinked woodland dance is seductively sprayed in softly toned radiant ripples of opining riffs, in truth having us recalling moments from Damon and Naomi’s collaboration with Ghost."

- Mark Barton via The Sunday Experience