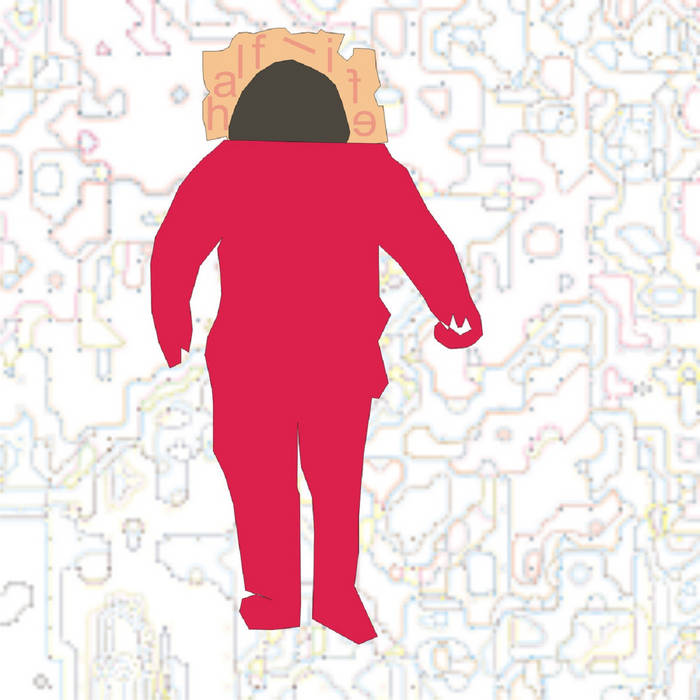 The "Half Life" album of Poznan, Poland-based trio Cybernetic Spin is an oscillation between different styles of electronic and psychedelic music. We may tag it with such terms as: cyberdelic, urban roll, noise pop, kosmische musik, psybient. Eleven compositions take us into a half world, partly colourful, partly black and white. It is a computer play which is not devoid of organic passages. Within the music there are elements of spoken word poetry in a science-fiction mood.