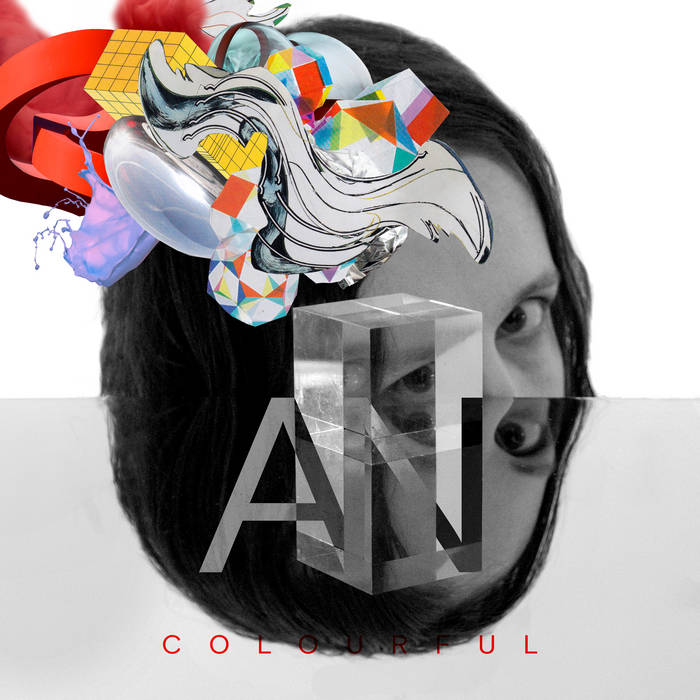 
The album "AN" is the second part of the two-album concept piece AUS/AN (German for off/on) and for the first time introduces orchestral elements to the dreamy pop of Colourful. Work on it started the day after Jan moved to Paris. It took a year and a half to finish and for the first time Jan mixed one of his albums himself.